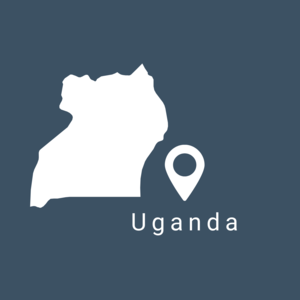 Uganda is a landlocked country in East-Central Africa. The countries bordering Uganda are Kenya, South Sudan, the Democratic Republic of the Congo, Rwanda, and Tanzania. The country gained independence from the UK in 1962 and since then it has been marked by violent conflicts and military dictatorships. The official languages are English and Swahili. Luganda, a central language, is widely spoken across the country, among several other languages. Much of the southern geography includes one of the world's biggest lakes, Lake Victoria. This lake contains many islands. The most important and heavily populated cities are the capital Kampala and the nearby city of Entebbe. Uganda has been experiencing consistent economic growth. The country contains largely untapped reserves of both crude oil and natural gas. In 1986, agriculture made up 56% of the economy, and coffee as the main export. That has now been surpassed by the services sector which accounted for 52% of the GDP in 2007.

Uganda is one of the poorest nations in the world. In 2012, 37.8% of the population lived on less than $1.25 a day. People in rural areas of Uganda depend on farming as the main source of income and 90% of all rural women work in the agricultural sector. In addition to agricultural work, rural women are responsible for the caretaking of their families. The average Ugandan woman spends 9 hours a day on domestic tasks, such as preparing food and clothing, fetching water and firewood, and caring for the elderly, the sick as well as orphans. As such, women on average work longer hours than men, between 12 and 18 hours per day, with a mean of 15 hours, as compared to men, who work between 8 and 10 hours a day.

Child labor is common in Uganda. Many child workers are active in agriculture. Children who work on tobacco farms in Uganda are exposed to health hazards. Child domestic servants in Uganda risk sexual abuse. Trafficking of children frequently occurs. Slavery and forced labor are prohibited by the Ugandan constitution but often abused. Children are vulnerable to losing parents, being abandoned, sold into slavery, married young, killed by diseases and violence, or tortured by witch doctors. Nearly half of the population is between the age of 1-14, this leaves many children at risk to become orphans. 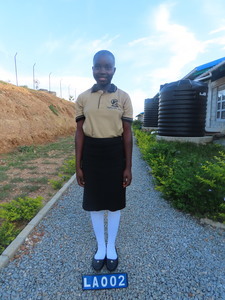 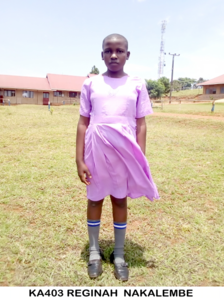 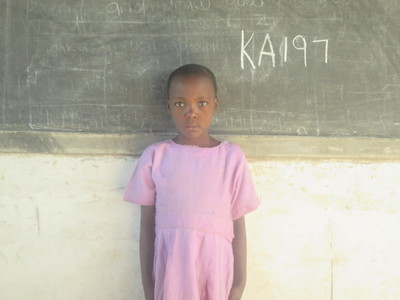 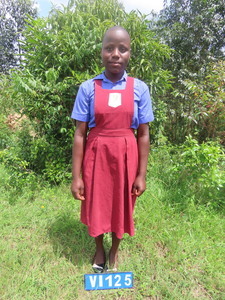 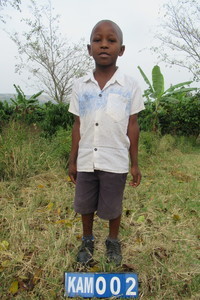 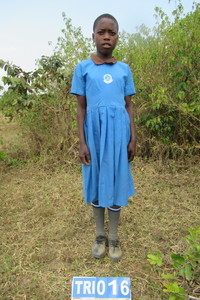 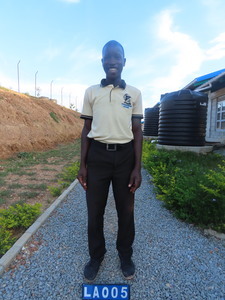 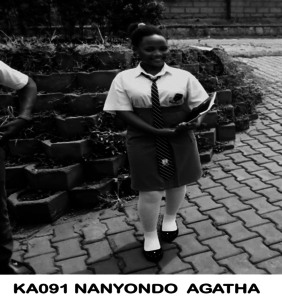 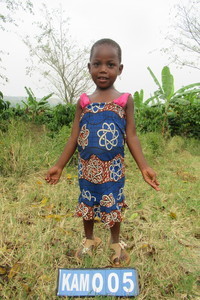 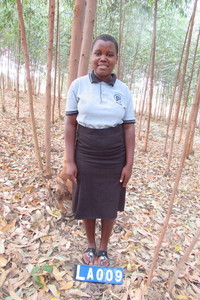 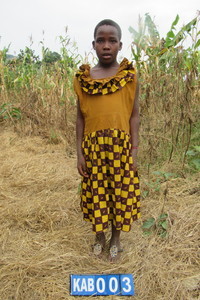 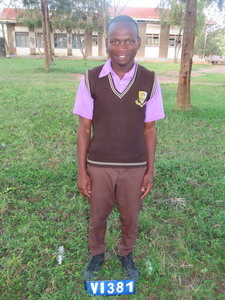 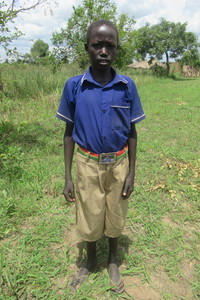 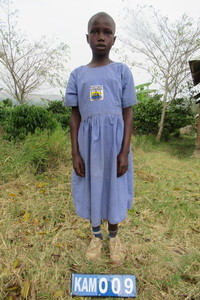 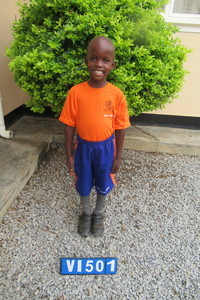 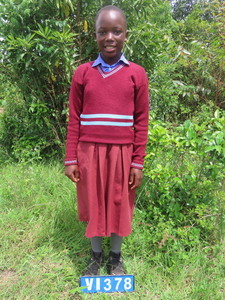 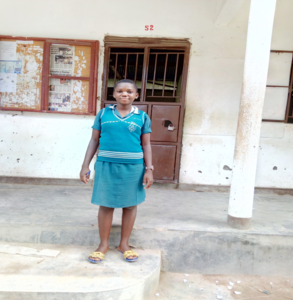 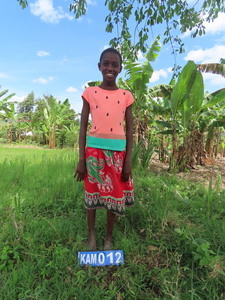 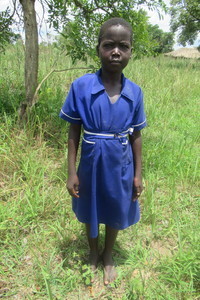 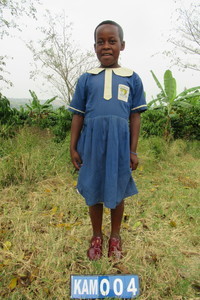 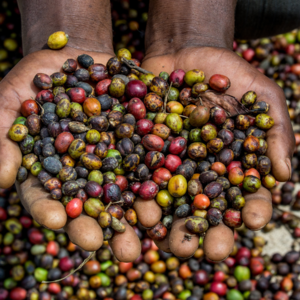 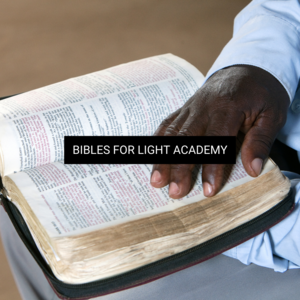 Raise money to help fund the purchase of Bibles for our Light Academy High School and Vocational Training Center. 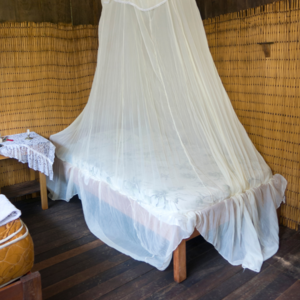 Malaria is an ongoing problem in Uganda. Help support our schools in combating malaria by donating to the "Fight...